The Enola Group is looking for qualified teacher substitutes for their Early Head Start and Early Learning Centers. We serve children 6 weeks to 5 years of age. If interested please call or email

Early Head Start is a comprehensive, community-based program serving families and children from birth to age three and women who are pregnant.  Our program mission is to promote positive prenatal outcomes for women, to enhance the growth and development of young children, and to support and strengthen healthy family development.  Services are provided at no cost to eligible families.

On May 18, 1965, in the White House Rose Garden, President Lyndon B. Johnson announced to the nation the creation of Project Head Start. " . . . Less than 3 months ago . . . we opened a new war front on poverty," President Johnson said. "We set out to make certain that poverty's children would not be forevermore poverty's captives . . . (Head Start) was conceived not so much as a Federal effort but really as a neighborhood effort . . . It would not be possible except for the willing and the enthusiastic cooperation of Americans throughout the country,"

50 Years Later - The Enola Group Early Head Start Programs renewed this commitment of providing 5-Star Program Services to community at-risk children and families by planting rose bushes at all three of our facilities! 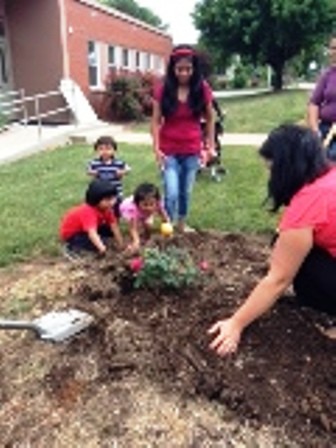 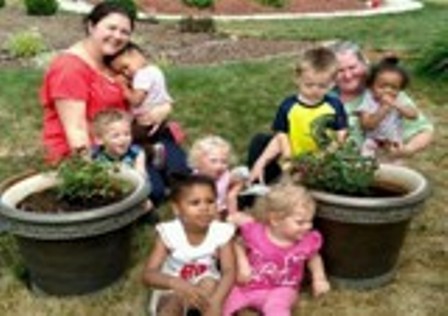 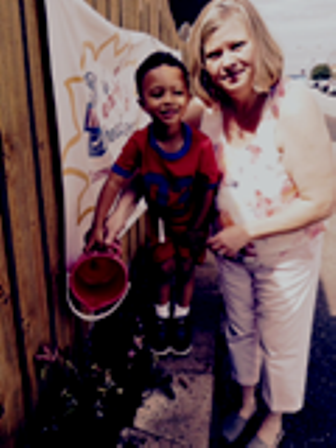